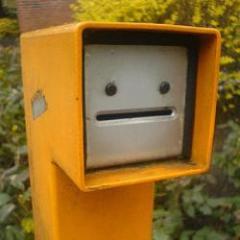 Autodesk Decides to Reinvest in Mudbox