How to get UV sets the same in retopo room and UV room. 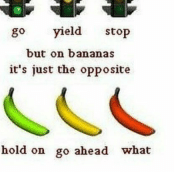 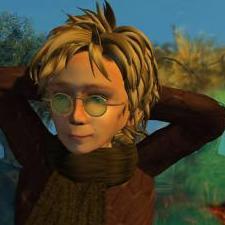 @Emi @Lizbot So sorry to find this thead two years later and to revive it... I use 3dCoat for SL all the time. The issue you were having is still here but it is easily fixed. The trouble is as was explained in this thread : 3d-Coat is unable to export Collada correctly when there are multiple "faces" (uv-sets in retopo room, surface materials in paint room). The solution I have always used is this : -Export collada only from 3d-Coat only for simple objects that have only one surface
Recommended by Carlosan