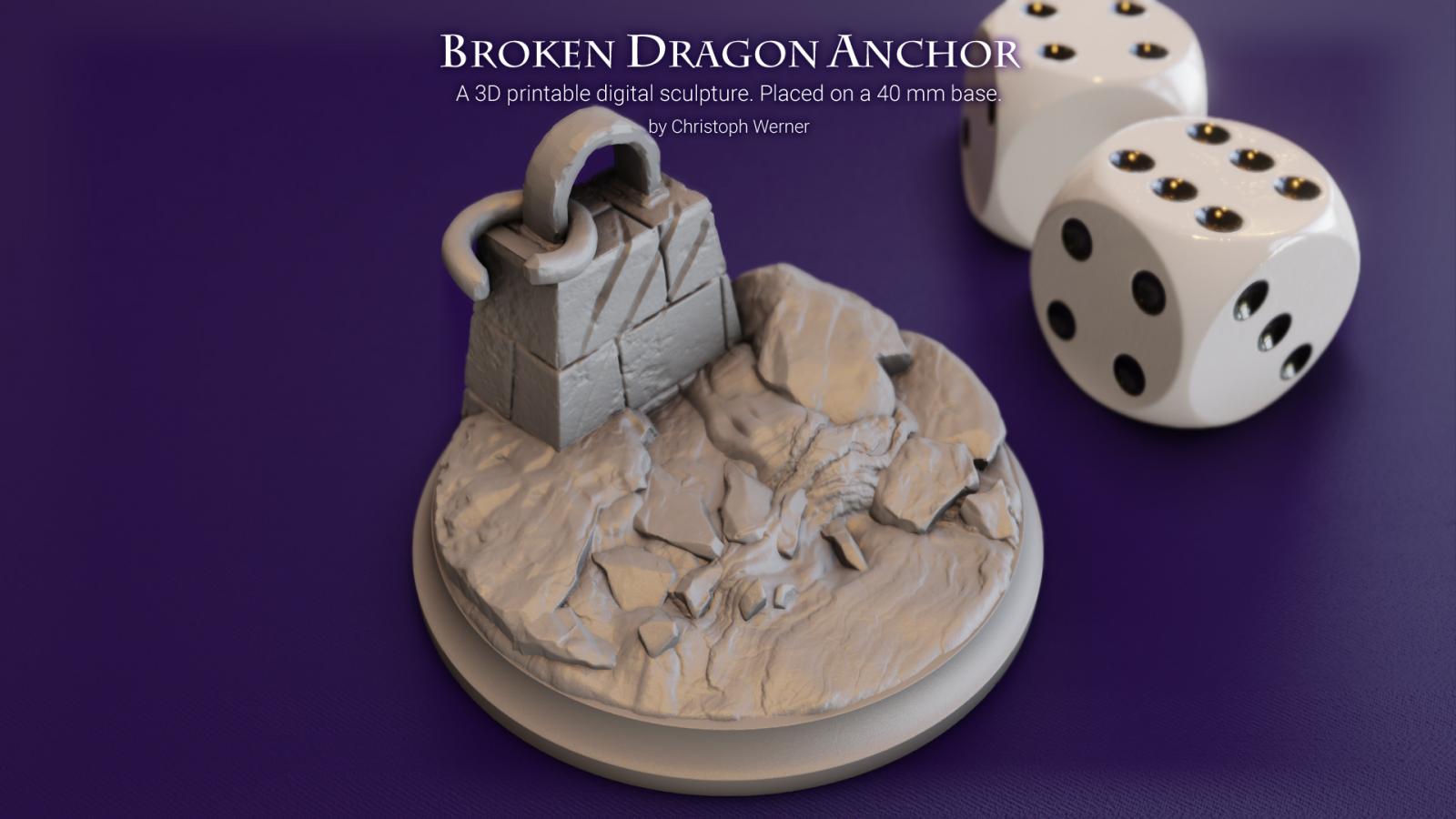 This is a set of five 40 mm bases I've created for Tabletop games. The bases are created for a world of Lava or cold Lava, where Knights, Giants and Dragons fight for their power. But even if you are not fighting with dragons, the bases may fit into you Space collection? The "dragon egg" could be an Alien egg, right?

The turntable is rendered in Blender. I've used Blenders new realtime render engine Eevee. The animation has 1.000 frames at 50/s in Full HD. Render time is 2 seconds per image!